History of Substance Abuse? Ketamine Might Be Able to Help 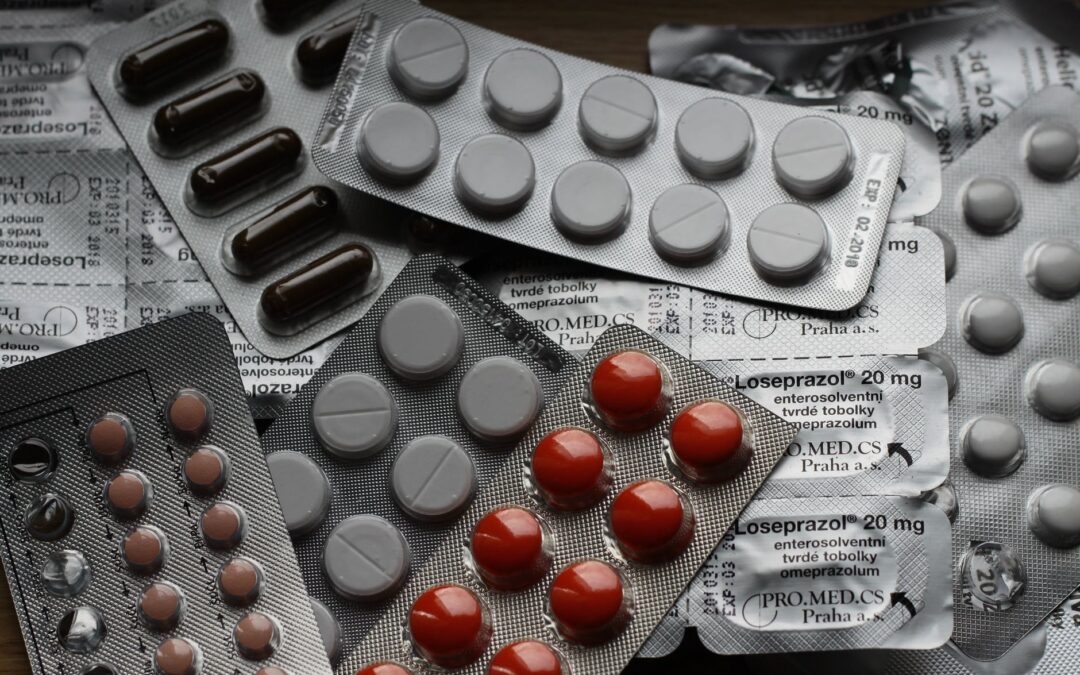 Ketamine has long been considered a party drug. But, in the last decade, it has earned a legitimate spot on the shelves of many medical clinics as a treatment for anxiety, depression, and—now—substance abuse. Those who find it hard to live a productive life at home, school, or work—without the use of alcohol or drugs—may find that ketamine can help curb their cravings and support abstinence.

According to the National Bureau of Economic Research, there is a strong connection between mental illnesses—like depression and anxiety—and substance abuse. It is very common for those struggling with mental illness to consume alcohol and/or substances in an effort to self-medicate, to lift their mood, or escape feelings of sadness.

When administered as an intravenous solution in a doctors office, ketamine has been proven to relieve the symptoms of depression, even if more traditional first-line treatments have failed. Within just a few infusions—usually just 1-2—most patients notice an improvement in their depressive symptoms. It is not uncommon for the benefits of each infusion to last much longer than just during administration, due to the way ketamine acts in the brain.

However, an exciting study that was recently published in the International Journal of Neuropsychopharmacology showed that ketamine can alleviate depression for up to 4-weeks longer when substance abuse runs in the family. In the study, a history of alcohol abuse was shown to be a strong predictor of ketamine’s antidepressant response. Another study, which took place from 1997 to 2018, analyzed ketamine’s effects on cocaine use., It demonstrated how effectively it decreased cravings and motivation to use the drug. It showed that ketamine was an effective facilitator of abstinence across multiple substances of abuse, and further study was strongly encouraged.

As exciting and promising as this research is, further investigation is needed to fully uncover ketamine’s potential. Its full mechanism of action is still being interpreted today. However, it is widely considered a safe and effective alternative for a number of mental health disorders and chronic pain conditions. Because of its wide scope, ketamine infusions are the perfect treatment for severe depression and anxiety—especially when substance abuse runs in the patient’s family. If you suffer from one of these issues, and have tried everything to no avail, please request a free consultation at our Baton Rouge ketamine clinic.

Located in Baton Rouge, Kismet Ketamine treats patients suffering from depression, PTSD, bipolar disorder, anxiety and chronic pain conditions. We offer a free consultation to new patients who are interested in learning more about ketamine for depression, or to find out if they are a candidate for ketamine infusions.