How Ketamine Has Changed the Face of Depression Research 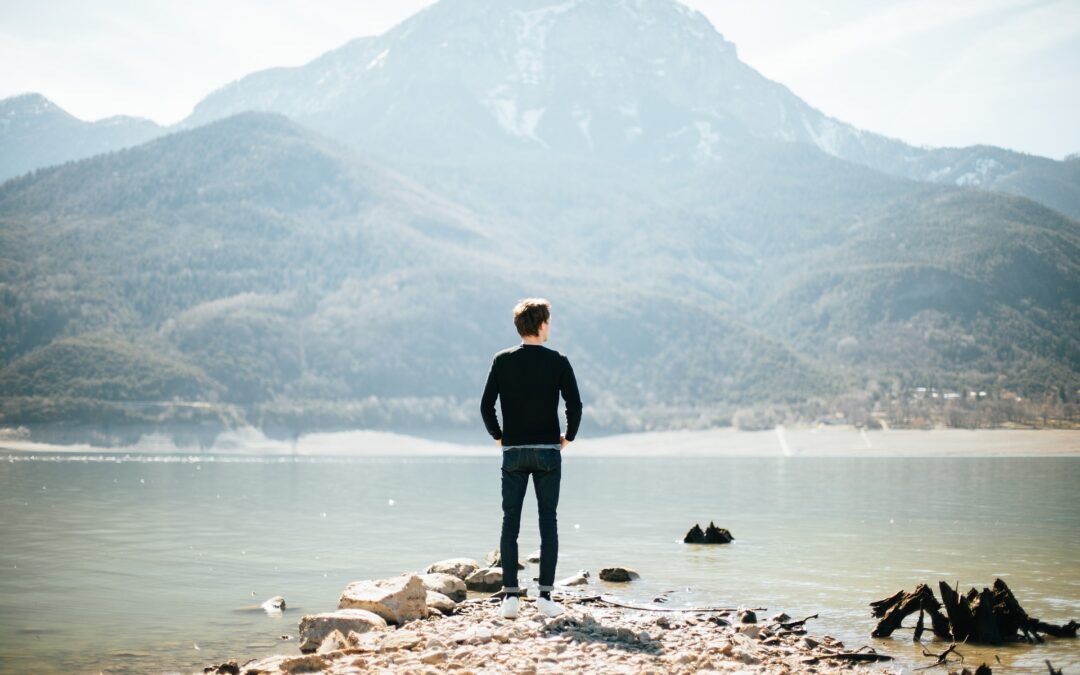 Whether you believe that ketamine is the biggest breakthrough treatment for depression of the century (it is) or are of the school that ketamine is a “club drug” and shouldn’t be used to alleviate the symptoms of otherwise debilitating psychiatric conditions, there is one fact that no one can argue with: ketamine has opened our eyes to a whole new understanding of how depression affects the brain, and how to treat it more effectively.

Yes, ketamine’s miraculous ability to alleviate the symptoms of severe depression—sometimes in a matter of hours—has directed researchers to study different areas of the brain and a whole new set of neural mechanisms. As a result, the way the medical world is looking at and treating depression has been turned upside-down, for the better.

The antidepressant benefits of ketamine were discovered in the early part of this century, and have only gained momentum since. Effective in up to 70% of patients, ketamine infusions are able to relieve depressive symptoms in even the most severe, treatment-resistant cases. Originally introduced as an anesthetic back in the 1960’s, ketamine is now a generic drug that offers no lure of profitability for Big Pharma. Pharmaceutical companies, therefore, are feverishly researching and developing ketamine-like drugs that can be patented and that can generate significant profit.

Janssen Pharmeceutica, a subsidiary of Johnson & Johnson, has been developing an isomer of ketamine, aptly named esketamine. This intranasal treatment was awarded breakthrough therapy status and fast-tracked for FDA approval back in 2016. It recently succeeded in phase III clinical trials and has been approved for use as a depression treatment.

Allergan is also racing to the depression treatment finish line, researching and developing a drug called rapastinel. Rapastinel is chemically different than ketamine, though it works similarly in the brain. Like esketamine, rapastinel was awarded breakthrough therapy status and fast-tracked for FDA-approval. It recently completed phase II clinical trials and is full steam ahead, on it way into phase III.

Ketamine infusions, however, are still the “gold standard” for depression treatment. When administered via IV, 100% of the drug reaches the bloodstream and brain at a very precise and calculated rate. Intranasal administration only delivers 25-50% of the drug to the brain, and at an unpredictable rate with unpredictable side effects. Orally or sublingually, only 16% or less of the ketamine will ever reach the brain.

The other benefit of a ketamine infusion versus intranasal or oral administration routes is that the patient is not sent home with a prescription for ketamine, thus eliminating the risk of abuse, or that the medication will make it into the wrong hands.

There will always be those people who see ketamine as a club drug or animal tranquilizer—who won’t read the mounds and mounds of evidence that continue to grow in favor of using ketamine for depression. But hopefully we can all agree that ketamine has revolutionized the way we look at and treat depression, and that is a win for science, the medical community, and for those who are suffering from depression, anxiety, PTSD and other psychiatric conditions.