Understanding Ketamine: Get the Facts and Forget 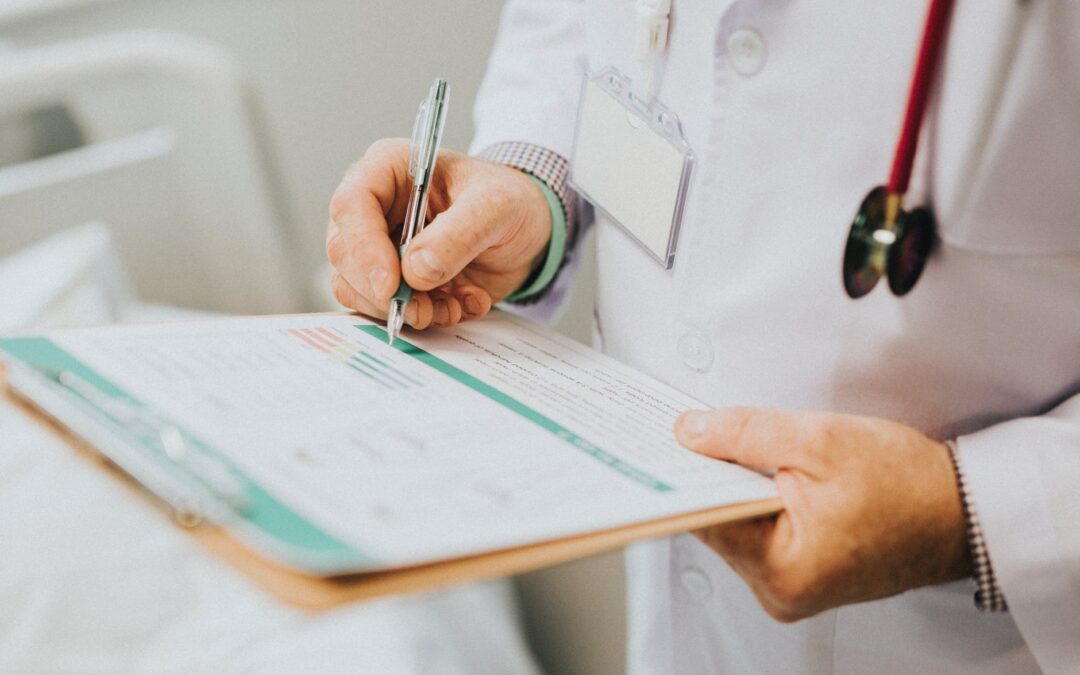 In medicine, as in life, misconceptions and misunderstandings never lead anywhere good.
However, when misinformation and misperceptions about medications cause people to avoid a
potentially life-saving treatment, well, that’s a huge problem. Recent headlines about ketamine
have led many people to believe that is an opiate, and with the opioid epidemic spiraling more
and more out of control each day, ketamine seems to have earned the same bad reputation. It
is this bad reputation that has prevented countless suffering patients from seeking a treatment
that could change their entire lives. Adam Kaplan, assistant professor of psychiatry and
behavioral sciences at Columbia University, openly states that, “to wrongly label [ketamine as
an opioid] could eventually keep patients from essential antidepressant medications that could
make a huge difference in their quality of life.”

For example, one of the studies that delivered a blow to ketamine’s reputation came in 2018
when researchers from Stanford University and Palo Alto University came to a particular
conclusion about Naltrexone, a drug designed to reverse the effects of opioid overdose and
counteract all opiates. Naltrexone works by binding with the opioid receptors in the brain; it also
blocks the antidepressant effects of ketamine. Using these results as a backbone, the media
headlines sounded something like, “Ketamine works on opioid receptors in the brain,” which, to
a non-medical professional, reads a lot like, “Ketamine is an opiate.”

Kaplan says that there is a multitude of contradictory evidence showing that ketamine uses a
completely different receptor path, binding to the NMDA receptor rather than to opioid receptors.
And, in fact, several studies have shown that ketamine’s efficacy is based on the way it works
on glutamate receptors in the brain.

But this isn’t the only reputation hurdle that ketamine has faced since its antidepressant qualities
were discovered in the 1990s. Below, we hope to clear up some of these misconceptions about
ketamine by debunking a few myths surrounding its history and uses, and to explain how it has
drastically changed depression treatment…for the better!

To further reinforce the scientific proof behind the above mentioned facts, here is a breakdown
of how ketamine works. There is not a 100% direct answer to this yet, but what scientists have
found is that ketamine works on NMDA receptors in the brain, increasing the amount of
glutamate (which is responsible for cognitive function, memory and mood) present in the brain.
In turn, this allows the brain to form new, healthy neural connections, which improves mood and
alleviates depression…rapidly. Another way ketamine may help relieve depressive symptoms is
by reducing the signals for inflammation in the body.

There are many reasons why we need to stop the miscommunications surrounding ketamine,
but the most important one is that it could save someone’s life. As a leading ketamine clinic in
Baton Rouge, LA, we have personally seen how these highly effective infusions give our
patients rapid and long-lasting relief that completely changes their lives…for the better! Call us
today, or use the form below to request a free consultation and to learn more about ketamine for
treatment-resistant depression.